How to Use Competition to Motivate Your ESL Students 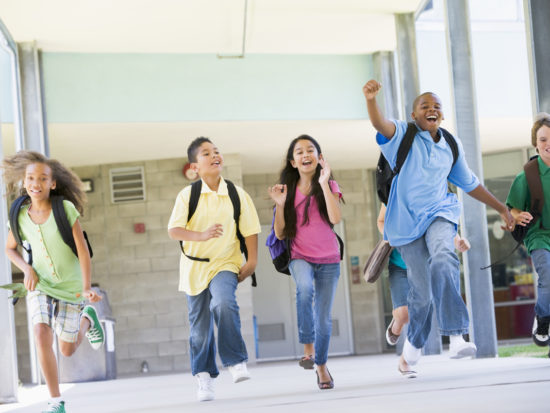 Parents want their kids to do things more quickly. Unfortunately, most kids don’t. Parents then get creative. That’s when teachers get nervous.

Kids are always dragging their feet, finding other things to do on the way from here to there, needing just one more Lego piece, one more minute, one more something, before they will do what you asked.

They just don’t get that the world runs on clocks, and Daddy and Mommy only have so much time to get everything done in a day. A child doesn’t care if he gets to school at 8:30 or 9:30, goes to bed at 8:00 or 11:00. They live outside the world of time for now and they get frustrated with you every time you call their attention to it.

“What is this thing you call time and why should it have a say in whether I get to finish my Lego robot or not?” little Michael says.

It’s at this point that I think many parents play a dangerous game. They make everything a competition. Who can put their shoes on first? Who can get their pajamas on first. Who can finish their dinner first? The only rule to the game is: the child always wins. If the parent doesn’t let the child win, the parent runs the risk of the child losing interest. The game’s only goal is to speed the child up, so the parent is quite satisfied with losing because the parent has thrown the race on purpose. The parent has pulled the wool of over the wolf’s eyes and the wolf hasn’t realized that the parent never cared about losing a few sheep, only that the wolf would get to school on time.

It is only later when the parent may realize why the game was so dangerous. The only rule of those early competitions becomes the only rule those children want to have applied when they are older as well. When Sally plays a game with other children, the only rule is that Sally wins. Sally doesn’t care if she cheats, skips others’ turns, gets angry, takes what she wants, or throws the game off the table to make sure the rule is enforced.

A parent of an entitled child usually sits down with me at a PTA meeting and wonders aloud why his or her child can’t suffer a loss, why their child gives up whenever it seems like winning isn’t a sure bet, why their child is so self-centered. If you raise a child as the center of his or her world, he or she will be self-centered. You raised them that way. You sent them that message with a thousand non-verbal messages even if you were telling them otherwise with your words.

I’m Sorry, Were You Saying Something?

Children learn a lot more from our non-verbal messages than our verbal ones. If you’re going to talk, make it succinct and make your child or student repeat it back to you so that you are sure they heard you. Then follow through with your actions.

Competition is fine, and sometimes it can really speed up a procrastinating child, but you need to have a backup plan for when they lose, which they will, after the first couple of wins, when they start getting sidetracked again. Losing sends a very clear non-verbal message and your child or student is likely to protest adamantly, especially if they are used to always winning. I have heard it all from my son when he has been informed of a loss.

Often accompanied by medium to large tantrums and stomping of feet, these phrases are him trying to correct the cognitive dissonance he is feeling. He is having trouble reconciling reality with his belief that the world is his Playstation controller.

The follow up can be any number of things, although, because you are trying to speed them up, giving them a time-out or making them write “I will go faster next time” will only make things worse. You need follow ups that are immediate and require no time. That requires planning.

Before your child or student is in a situation of procrastinating or losing in a competition to speed them up from procrastinating, you need a system that means something to your child. At our house, we have a sticker chart for tracking whether each day’s responsibilities were accomplished well, on time, and without more than one reminder. We also have clear consequences: If we count to three, then no toys and no screen time for a day. Our son can choose to find a better way to deal with the loss and get moving again or to go without his toys and screen time for a day, which is immediate and requires no time.

At school, if the competition does nothing to speed up little Michael who gave up three minutes in when he realized he had no chance of winning, then he will have to finish his assignment later while everyone else is participating in this crazy awesome activity you have planned. (Make sure you have a crazy awesome activity planned.)

When your child or student loses in the anti-procrastination competition and begins kicking table legs and giving nasty looks, you tell them they can choose what they want to do:

Parent: “You can find a better way to deal with your frustration, or I will count to three, and we will go one day no toys and no screen time.”

Teacher: “You can read now or you can read later while everyone else is playing my incredible activity of amazingness.”

Usually, that is enough and children make the right choice, but if they don’t, you respect their choice and follow through, reminding them that this is what they chose, and how much you would rather have seen them find a better way to deal with their frustration because you really wanted to build a Lego police station with them and now you can’t.

There are few things more frustrating than telling a child over and over again to hurry up, and if you don’t have a game plan in place before it happens, you are very likely only going to end up yelling and sounding like Mrs. Reynolds from 2nd grade who was so scary you still remember her in your dreams at night.

In summation, go ahead and have some competition. It can be a lot of fun and a great learning experience if the child learns how to handle losing well. But have a system of clear expectations, clear rewards and clear consequences to follow up with in case the competition backfires and you still need to be at school in ten minutes.

Let me know if you have any thoughts or questions in the comments below. 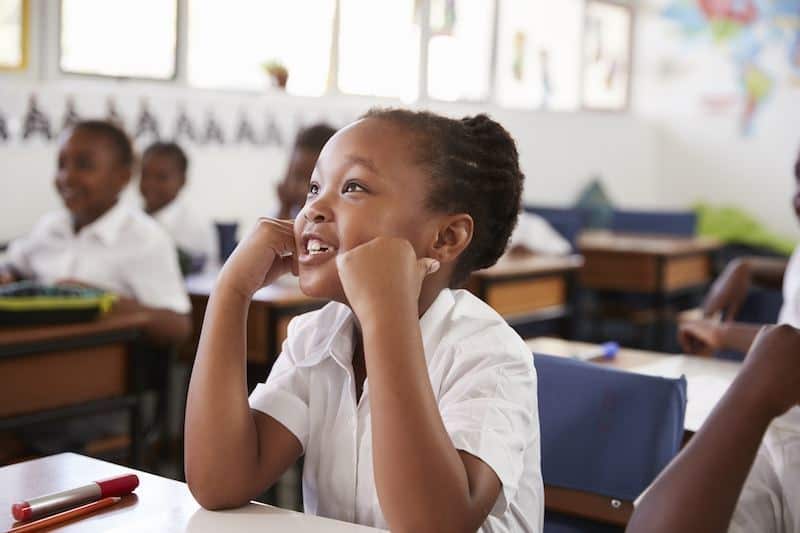 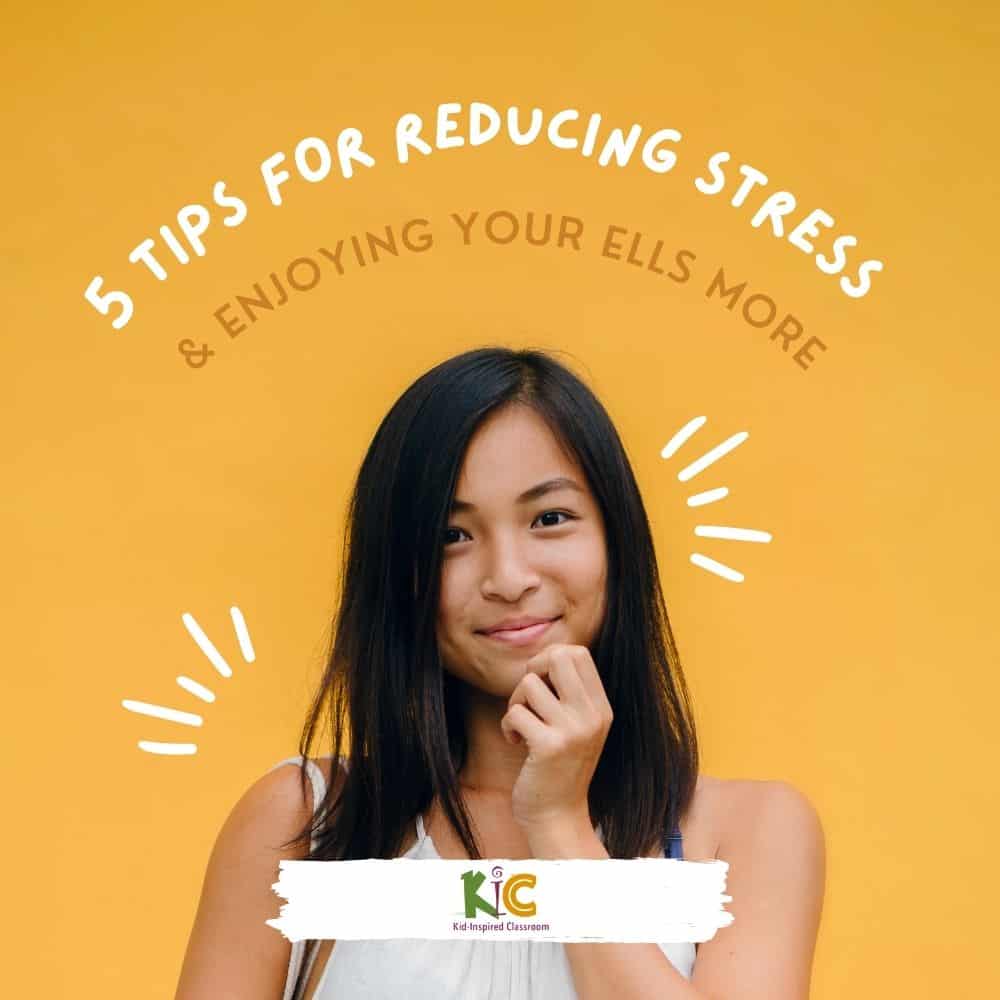 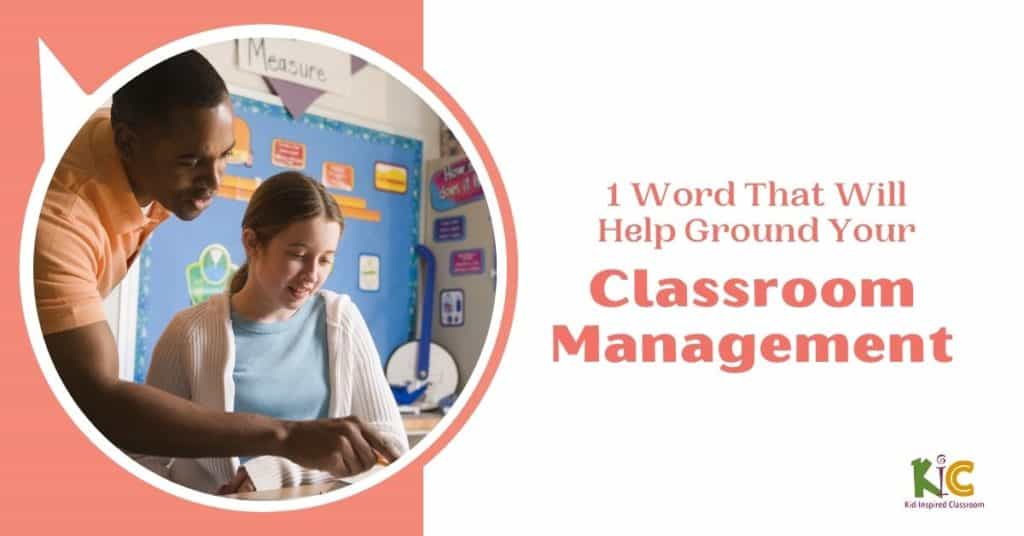 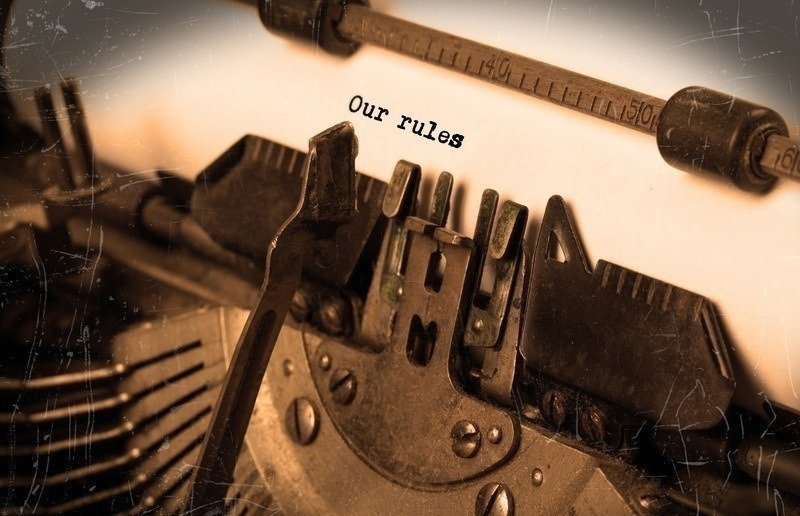 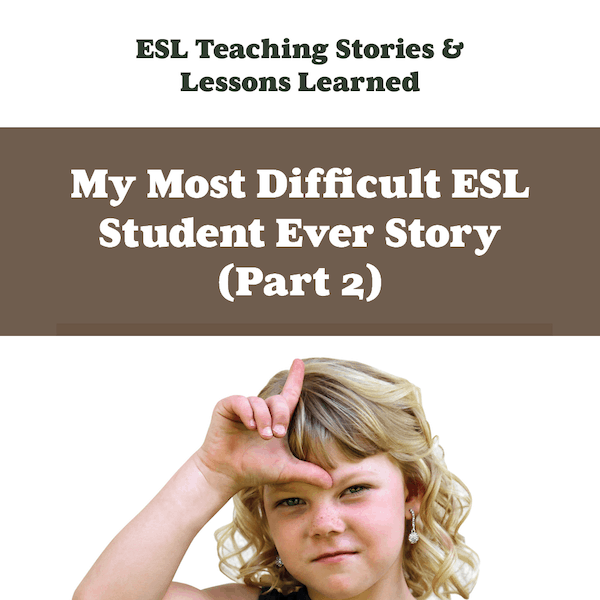 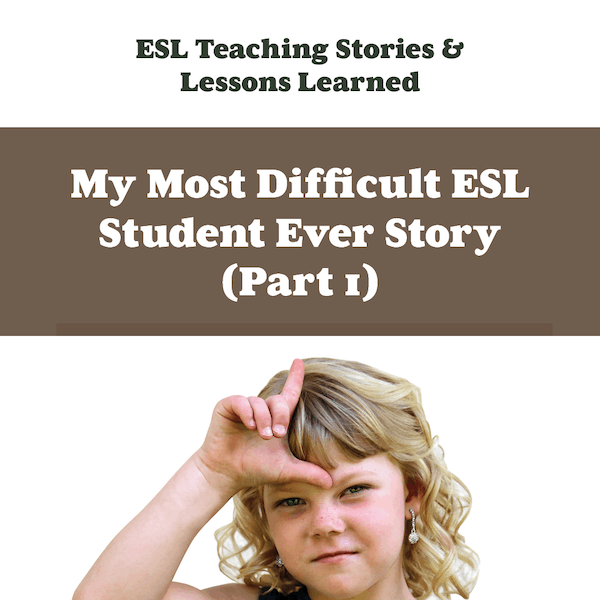