Classroom Management Series:
5 Ways for Teachers to Avoid Getting Angry 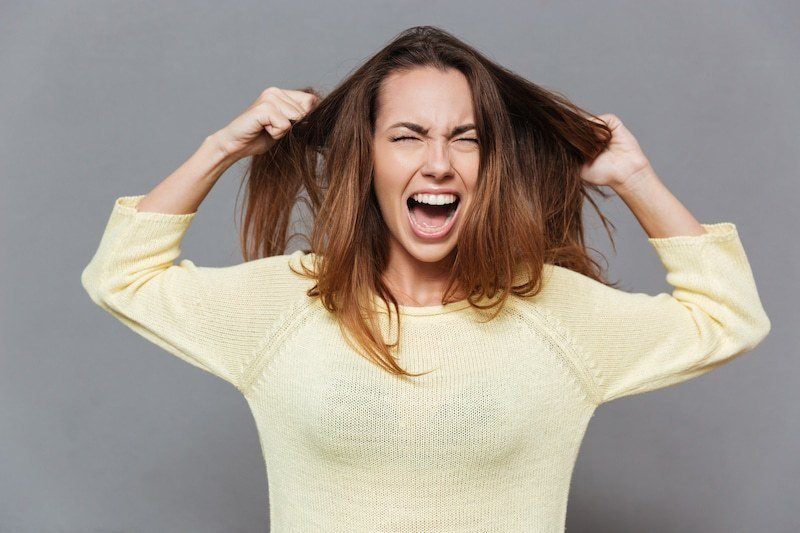 ​Kendra lost it on her students, a group of too-big-for-their-britches sixth graders.

She was screaming at a volume that would have made people out on the street stop and take notice.

"Why is it that every time I am talking you guys interrupt me? This whole class all I do is get interrupted constantly. Nobody listens to me. I might as well not be talking? Who is the teacher in here, you or me? If you guys can’t respect me when I am talking then no one talks. All we will do is write. All the time.”

The lecture went on for about ten minutes. Particular students were called out. One student’s eyes were red and tearing up. Kendra forbid them from speaking and then gave the whole class a writing assignment.

​Of course, none of them could do the assignment.

A couple of students started writing, but most just stared at the assignment blankly.

One student raised his hand, “This is too hard.”

“That’s because you guys never listen..."

The students’ collective eyes rolled as another wave of fire and brimstone came raining down on their heads.

The teacher wasn’t wrong about how rude the students were being. They were being quite rude.

The students had gotten away with being that way for half a semester.

At the beginning of the semester, the students were new; the mood was light. It had been all fun and games. The students were just being goofy then and only occasionally interrupted. Kendra liked the banter, participated happily and let them get away with being a little cheeky. The only real issue was the efficiency: Kendra spent too much time joking around or chatting with them and not enough time getting things done.

Kendra started to notice that the class was getting behind on the material. Many of the students were not getting it. A number of students weren’t turning in their homework and those that were were turning in garbage. Kendra was afraid to crack down because she didn’t want to lose the rapport she had built with the students.

She kept laughing, but less with each passing joke.

She started to push them a bit, to try and get them to take things more seriously. The more she pushed, the more they pushed back.

Kendra’s friendly, easy going demeanor began to change. She was snapping at them more, and scowling, instead of laughing and participating. The more Kendra scowled, the more the students turned on her.

“They are really rude and they never listen,” she told me one day when I asked her how class was going. “But it’s fine. It’s no big deal. I just need to get on them more.”

The next class, she snapped.

I went through very similar experiences as Kendra when I began teaching. It doesn’t just affect your time in the classroom; it affects every aspect of your life.

We can’t always avoid getting angry with our students, and, if we have a good relationship with them, it can be a good thing.

But if you find yourself getting angry a lot, there is a problem.

How can we avoid letting things build until we explode?

1. Pay attention to when you feel annoyed or angry.

​​Getting angry is bad for your health.

You don’t need that kind of stress, or the high blood pressure that comes with it. Think about the stress points in your class, and then come up with a game plan​ to deal with them ​early on.

I would love to hear your suggestions ​ as well!

Leave them in the comments below or over on Facebook.

This site requires anonymous cookies and various 3rd-party services to function properly. To continue using Kid-Inspired Classroom, you must consent to our cookie and privacy policies.