When I first started teaching English language learners in Taiwan, the students fooled me a lot. I have grown wise to their tricks.

I thought that when the students were looking at me, nodding their heads, they were all listening. I was wrong. Half of them were listening, The other half were nodding because the kid next to them was nodding.

When I asked them to go get a pencil, and they all got up to do it, I figured that they all understood. Not true. Only some of them understood; the rest were just following.

A curious thing happens when a student struggles to understand the language of a classroom. They are unable to get it with their ears, so they overcompensate with their eyes. They take cues from the teacher’s gestures. They parrot the students around them. They become quite nimble in their ability to blend in, only they don’t understand a lick of what you’re saying. We had a student come to our school a few years back named Thomas. He had been in English classes for two years. He was a nice boy and he worked hard. When I sat him down for an English assessment the first time, he was nervous, as most kids are when they sit down with me for the first time. But Thomas kept doing something oddly exaggerated for a student in an assessment. His eyes tracked every movement of my hands. It made me quite conscious of what my hands were doing. It occurred to me that I was subconsciously gesturing with my hands every time I asked him to do anything. It’s a common thing for ELL teachers to do. We gesture. We act. We physically move students at times. We do whatever we can to communicate when a child doesn’t understand. It is their second, or third language after all. The goal of course is that the student would connect the meaning of the gesture to the meaning of the words. Thomas had simply skipped the latter.

I stopped gesturing and started asking him really basic questions.

He hesitated. There was panic in his eyes.

I gestured for him to stand up and he did so immediately.

“Where is the eraser?”

He looked at me nervously. The eraser was lying on the table in front of him.

I pointed. He picked it up, relieved.

“Where is your chair?

My eyes looked up at the clock after I said it, and he followed my line of sight, looking for the answer.

I repeated the word “chair” and acted like I was looking around.

This student had been in English classes for two years. I doubt his teacher was a bad teacher. I think Thomas was just quite good at mimicking everyone else in the class. He was a well-behaved and quiet student. He blended right in. Thomas’ mom told me that his previous teacher had been quite happy with Thomas because he always did what he was told and never caused any trouble. The problem was that he hadn’t learned anything.

In every group of ELL students, there is a Thomas or two. They can be quite frustrating. You can get through an entire lesson, assign homework, and one student will stare at the paper like it is the first time they have ever seen anything like it before. You can explain something clearly and succinctly, have the class repeat it back to you multiple times, and that student will go home and tell his or her parent that they don’t recall having learned it in class. They can also hold back the rest of the class. When you discover that a few students haven’t retained anything of the last twenty minutes of class, you have to either leave them behind, or hold up the rest of the class to catch them up. It is helpful to identify these students and find ways to improve their listening abilities.

You can find some good activities to practice listening in this article from FluentU called 5 Listening Exercises to Sharpen Your Students' Ears.

Sign up for our newsletter and get a free copy of our popular, easy-to-use English Language Assessment and Guide.

Let me know what you think in the comments! 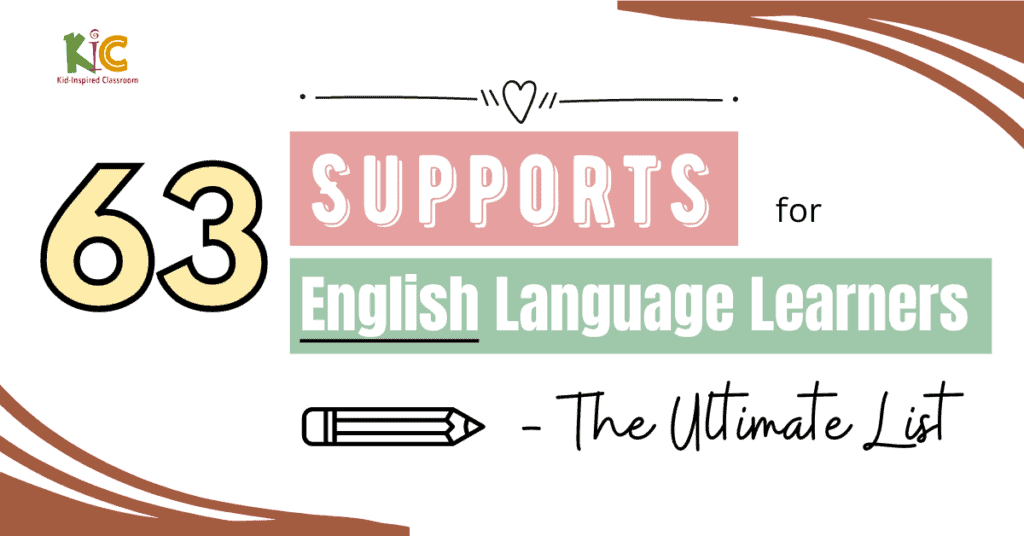 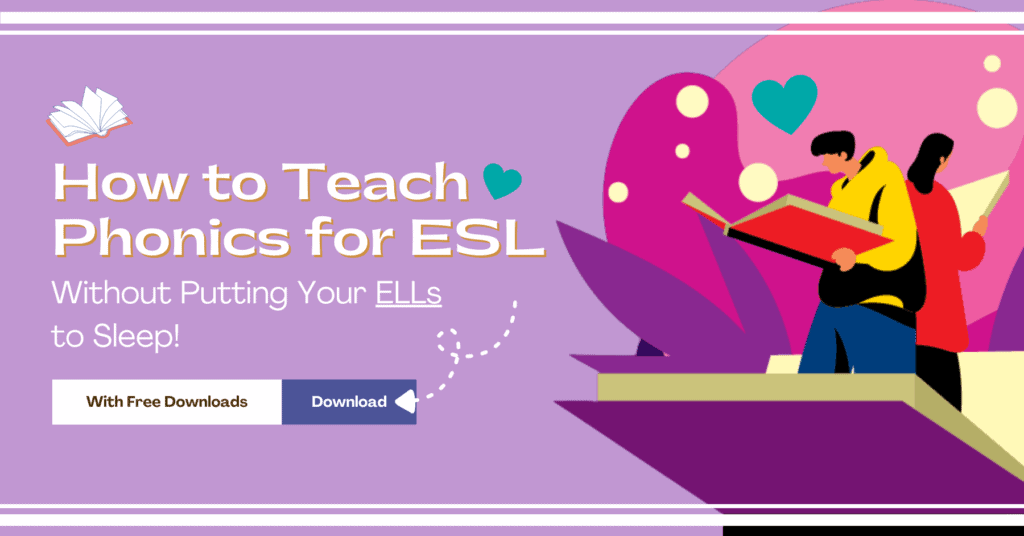 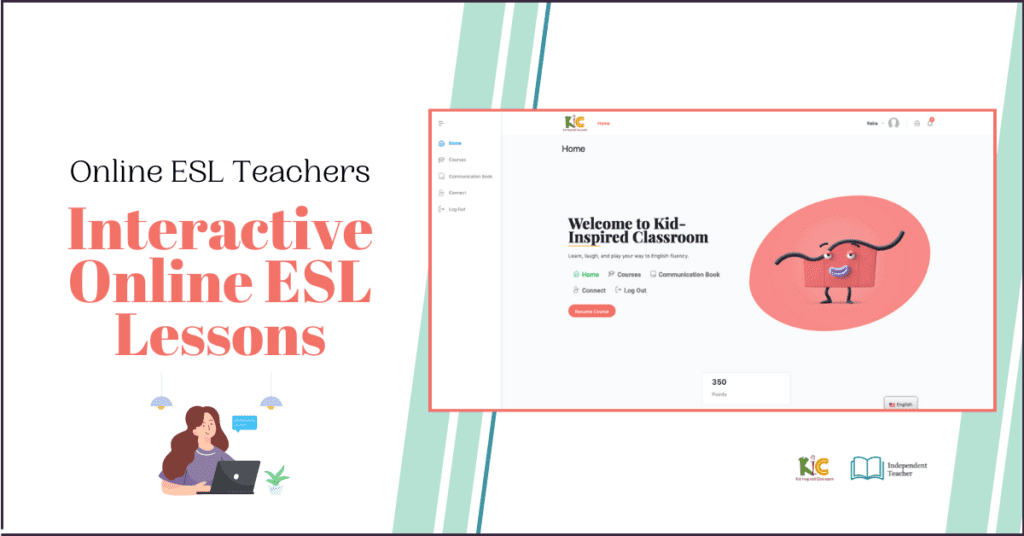 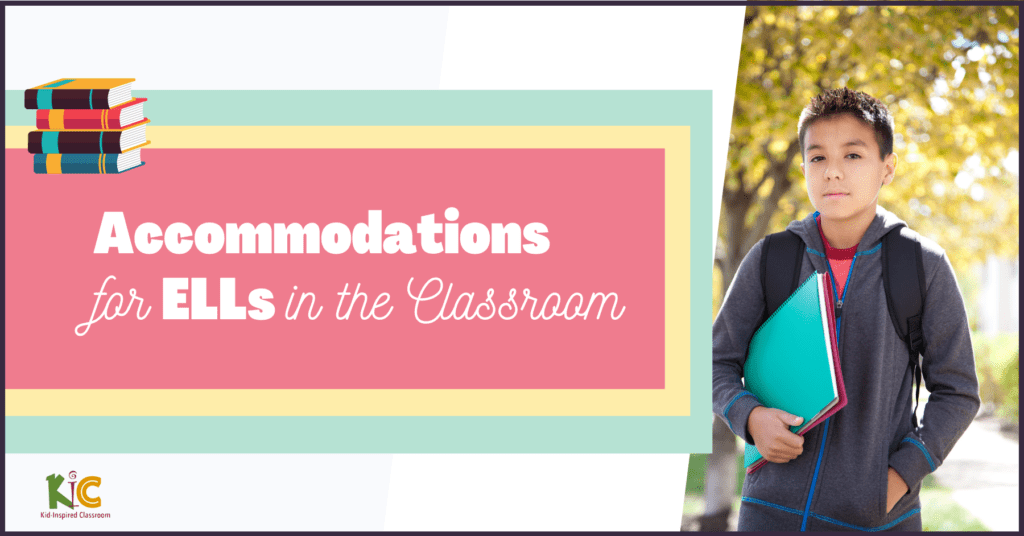 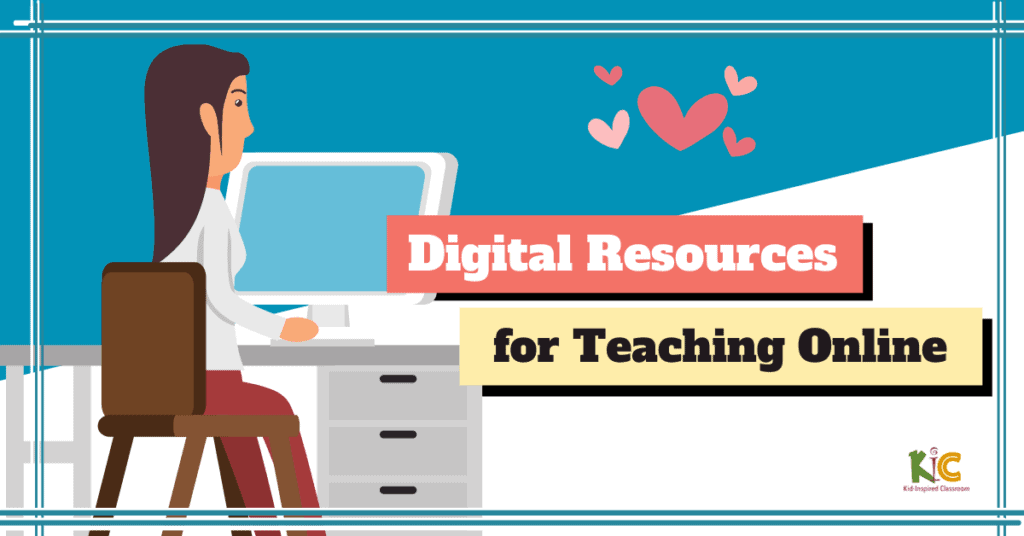