Once students have become familiar with a set of target words, you can play this fun variation on charades.

What You Will Need for Charades Race

In this fast-paced, ESL vocabulary activity, each team of students lines up behind a chair. When the teacher says go, the first student from each team runs around to the other side of the chair, turns over the first flashcard, and acts it out using motions and/or words. The player cannot say the word (a little like Taboo if you’ve played that game). His or her team guesses what the word is. When the team guesses correctly, the player runs to the back of the line and the next player steps up. The first team to get through all of their vocabulary flashcards wins.

How to Play Charades Race

What to Do After? 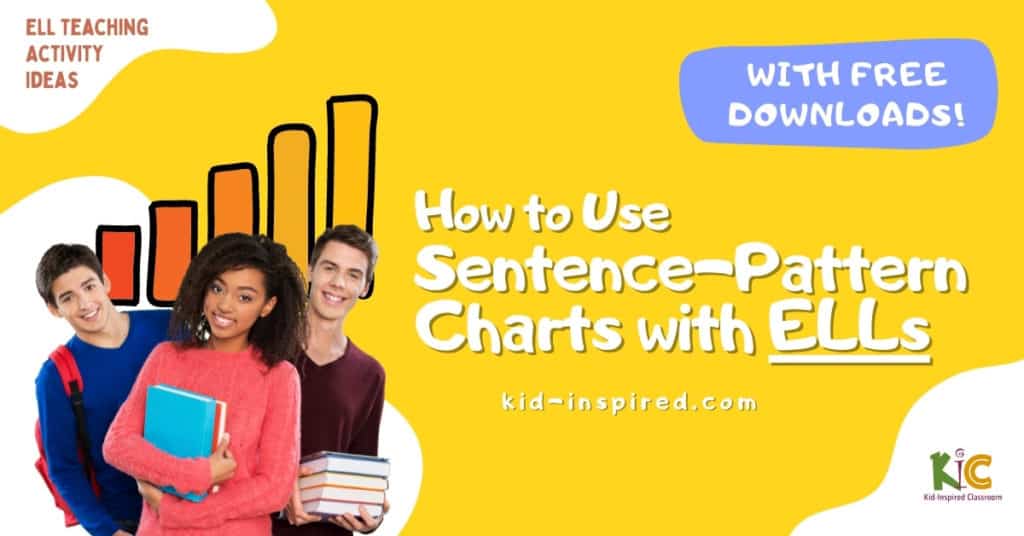 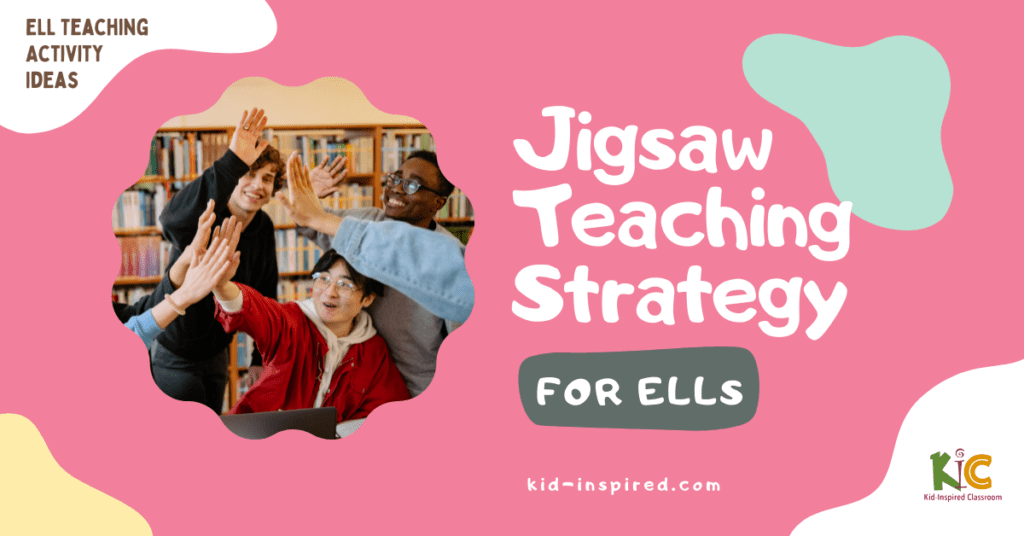 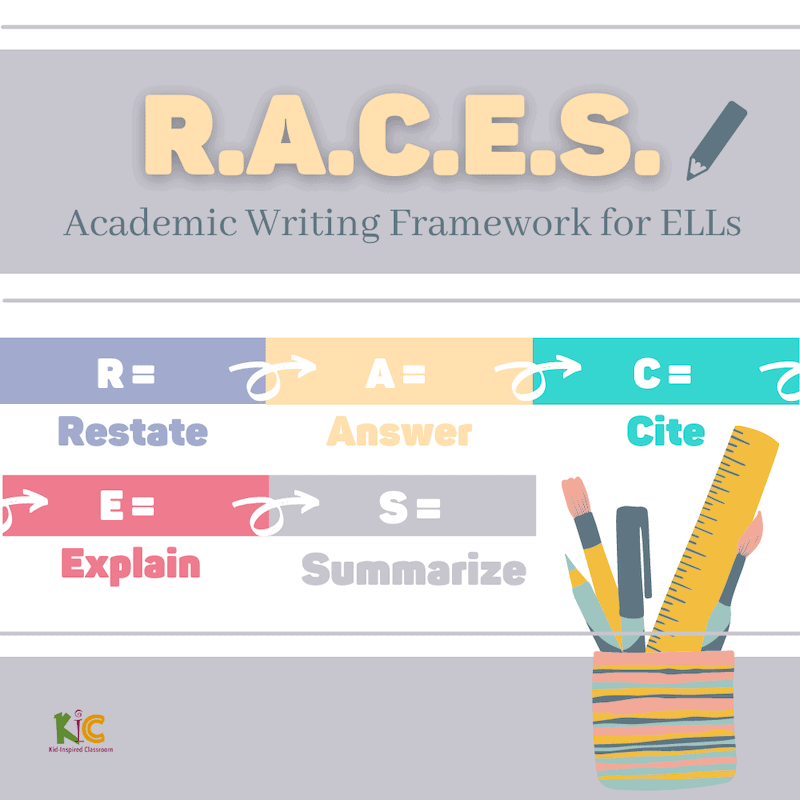 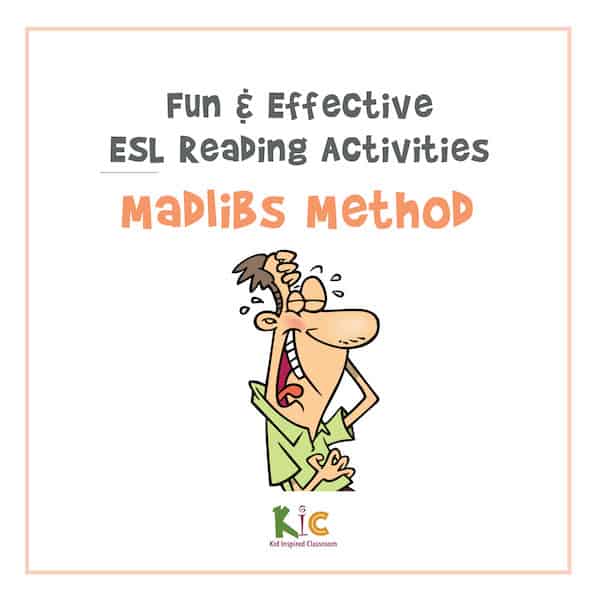 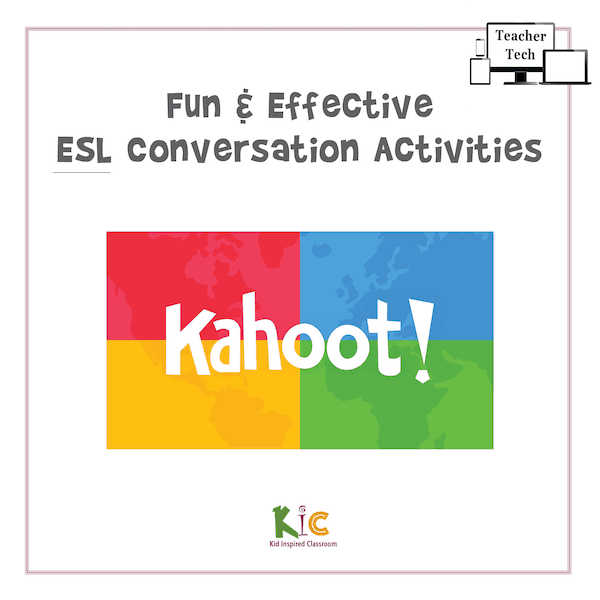