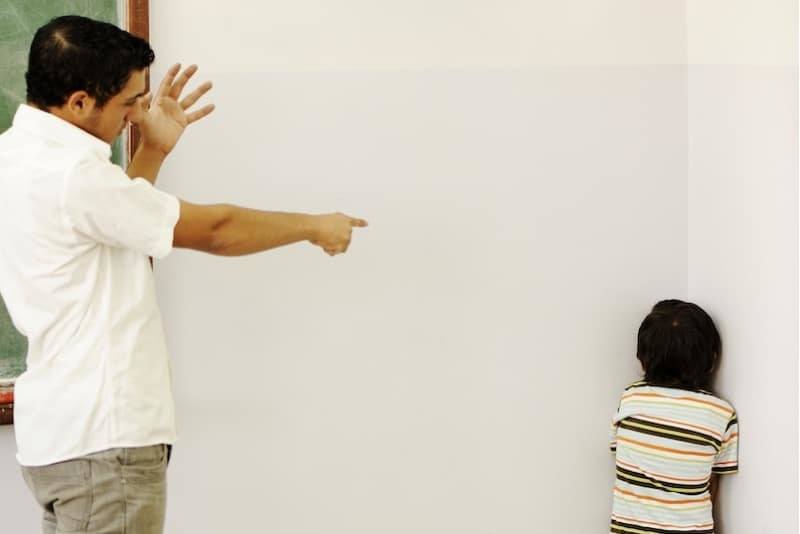 There is a push to focus more on internal motivation than external, which means more communication and mutual understanding and less carrot and stick.

I would imagine most would agree that if rewards and punishments are arbitrarily aimed at forcing compliance or implemented mechanistically with little thought to context, appropriateness, motivation, relationship, or even effectiveness, then those rewards and punishments are counter-productive and aren’t the best way to affect a child’s behavior.

A Focus on Outcomes Instead

It may only come down to semantics, but I find the idea of consequences quite a bit more helpful than punishments. When I talk about consequences, as well as rewards, I simply mean to make clear the outcomes of the choices the children make in the classroom, whether those outcomes are natural or imposed.

Both natural and imposed outcomes are important. If other children catch you cheating in a game, they get angry with you. That is a natural outcome. When the teacher kicks you out of the game for cheating that is an imposed outcome.

Every decision we make has natural consequences.

If we eat at Pizza Hut then we are unable to, at the same time, also eat at McDonalds. It is currently a scientific impossibility to do both at the same time (and it is gastrointestinal-ly ill-advised to do one right after the other). By the same logic, a child cannot both doodle in the margins of his worksheet and also finish it at the same time. An unfinished assignment is a natural consequence of spending the time sketching Spiderman slinging web onto the worksheet’s instructions.

Many decisions we make also have imposed consequences.

Life is full of natural and imposed outcomes and we do well to prepare our children for them. Well-intentioned parents and teachers who protect children from experiencing the consequences of their behavior set them up to fail in school, work, relationships and life in general.

I had a mother once argue with me that her child hadn’t realized he had been cheating in Go Fish, and that I shouldn’t play games like that since her son had been quite upset by the other children getting angry with him and my asking him to sit out of the game for a few minutes. She was right. He was really upset. He knocked the cards off the table, kicked a chair, and started to cry.

I take suggestions like this mother’s very seriously which is why I gave serious thought to how well I had demonstrated the rules and whether I had judged fairly.

I don’t think the mother took very seriously the possibility that her child behaved like he had because he rarely had to experience the consequences of his behavior.

The consequences and rewards of your class are like those of a soccer game.

If you kick the ball out of bounds, the other team gets it. If you fight, you get thrown out of the game. If the ball goes into the other team’s net, your team gets a point. The team with the most points wins.

Class is the same.

There needs to be clear consequences if a student’s behavior is out of bounds.

There needs to be clear rewards when a student does the classroom equivalent of putting the ball into the net.

Here are a few ideas:

​As a teacher, you don’t have to be angry about following through on the consequences, even if the child is angered by it. You simply have to make the rules, consequences and rewards clear before the activity and then follow through.

I would love to hear your suggestions as well!

Leave them in the comments below or over on Facebook.